Vicky Chai, Group Head of People at Singlife with Aviva

In celebration of International Women’s Day (and Women’s History month), Kerry Consulting is connecting with strong female leadership across our network.

Read the full interview below: 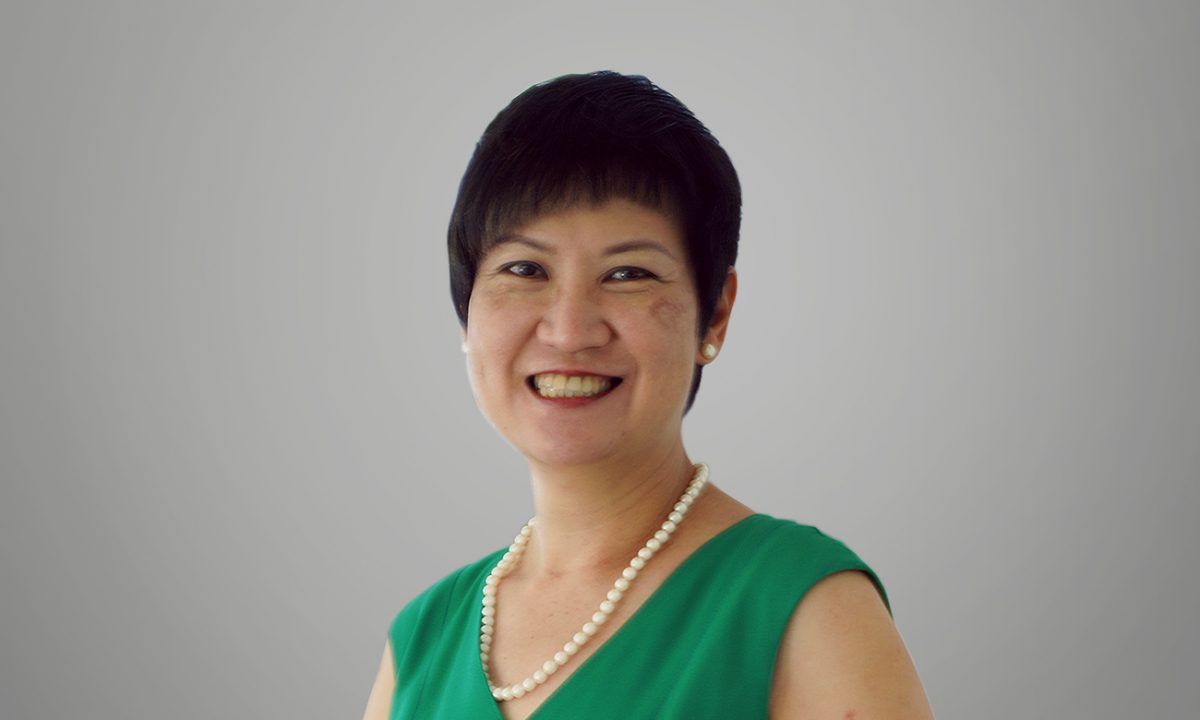 Vicky Chai, Group Head of People at Singlife with Aviva

“In order to meet diverse customer and employee needs we have to understand their perspectives. For customers, this is so that we can empathise better and provide solutions best aligned to their needs. For our workforce, this is to understand what motivates them and what they value.”

Q: What does IWD mean to you?

A: It’s a reminder to me that we still have a long way to go in terms of gender equality. Because we still need to dedicate a particular day in a year to thinking about women. Hopefully there will be a time where we don’t need to do that, or we do that in celebration of men, women and everyone in between.

Q: This year’s slogan is “Break the Bias”. How do you interpret that message?

Because it is unconscious, a lot of us don’t realise that we are biased. Whenever something happens – interactions with colleagues, stakeholders etc. – it’s a call to take a pause and think ‘which of my expectations about how they should be are triggering my reaction?’. I think it’s about taking a step back to look at and challenge our assumptions.

Q: How do you translate that into meaningful action?

A: I think if we can come to certain realisations about some of our assumptions, that’s a great start. So, for example, there is a certain type of stereotype around female leaders; that they are more empathetic and a bit more nurturing. Sometimes when a female leader isn’t, there is a reaction – and generally not a positive one. It is important for all of us to broaden our thinking around leadership and management behaviours.

So, practically, we need to make conscious efforts to do things like attending events, reading articles and blogs about leadership styles and gender bias. In doing so, we will be able to look introspectively with a little bit more context and broaden our overall outlook.

Q: How would you advise your leaders to have that message cascade down?

A: It would be great for me and my peers to show up at events like these. To participate in conversations like this and to get the word out for gender equality. It’s never really about cascading the message – we all know what we should do, but sometimes we don’t because we don’t know how or we aren’t reminded enough. As a leader you need to role model the behaviour, and provide a good example.

Q: Why is diversity important in the workplace?

A: Singapore is a very “borderless country” in terms of attracting talent. Our customer demographics are changing – whether it’s nationality, ethnicity, income level, age bracket, social political beliefs, etc. Our workforce demographics are also changing as a consequence.

In order to meet diverse customer and employee needs, we have to understand their perspectives. For customers, this is so that we can empathise better and provide solutions best aligned to their needs. For our workforce, this is to understand what motivates them and what they value. Diversity in the workplace makes for good business sense and helps to nurture a highly adaptable and flexible organisation suited to face the uncertain challenges of the world today.

“More women in leadership roles sends the signal to others that rising through the ranks is possible.”

Q: In the course of your career how have you gotten your employees and the businesses that you have worked at to embrace diversity?

A: Fundamentally, diversity is about a diversity of thought. Different nationalities, religions, gender orientations, etc. are a proxy for diversity of thought. I’ve never been the sort of person who thinks “we need more people of this specific ethnicity to improve our diversity”. I don’t believe that DEI can be effective if it’s just about fulfilling a quota of  a specific ethnicity, gender, nationality, sexual orientation etc.

Of course, it is true that certain roles tend to be filled by certain nationalities. That’s hard to avoid. To mitigate this, we will actively seek out talent from different countries and backgrounds. So, we know where the main pipeline is, but we will seek out other different “talent funnels” – even though it may not be popular, difficult and can be expensive. Our hiring is based on merit, but we also take chances on people in order to introduce the diversity of thought into the team.

Q: Why do we need more women in leadership roles?

A: The obvious answer is we need the diversity of thought to serve our customers and employees better. Seeing more women in leadership roles sends the signal to other women that rising through the ranks and holding high-impact roles is possible.  We need women to be visible at the top. We need to show others that it is absolutely possible and a normal state of affairs. Take, as an example, when Barack Obama became President of the United States – it unleashed the potential of a lot of minorities groups, because they saw what is possible.

However, for women in leadership roles, depending on their generation, they may have had to work twice as hard to prove themselves worthy of the role and they may actually carry a bias and be particularly hard on women themselves and thus end up as blockers to helping other women succeed. We need to look out for that.

Q: In the context of Financial Services how can we encourage more women to pursue senior leadership roles?

A: We need more female role models. In the last couple of years there have been more and more female CEOs appointed in Financial Services – including at Singlife as well. Providing coaching and mentoring opportunities are important. Overall, we should be coaching and mentoring more women, networking more and providing more opportunities to promote diversity in roles in our organisations.

Q: What can men do to help achieve gender parity in the workplace?

Firstly, don’t interrupt women when they are speaking. Give women the space to be heard, even if they are holding back. Asian women in particular don’t speak up. Secondly, if you are a male leader, invite everyone in your team to have a say. Don’t let a few loud voices overwhelm the team or allow any voices within your team to go unheard. Lastly, consciously work to coach and promote more women, not just in terms of job promotions, but in terms of recognising their work, the quality of their stakeholder management, etc. and by giving them more opportunities to be visible. This is not just about having gender diversity, but is also about appreciating the richness in perspectives that women can bring.

Kerry Consulting’s Human Resources Practice provides Search & Selection services to our clients throughout Asia-Pacific. Get in touch with a specialist consultant today.